What Is Classical Education? 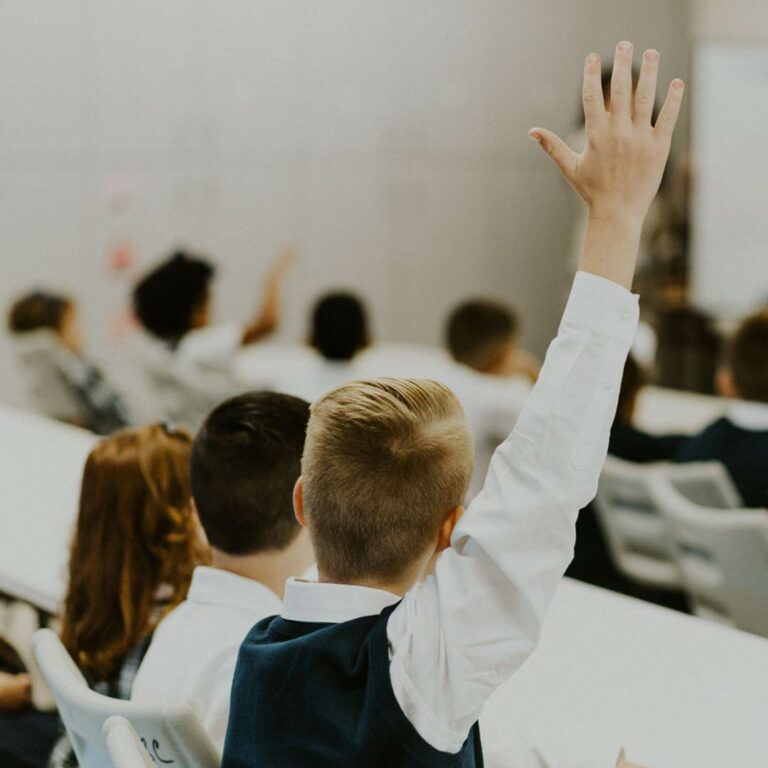 A classical education is one which is unapologetically traditional. Traditional in the sense that it looks back to the works, methods, philosophies, and curricula of those who have come before. G.K. Chesterton once defined tradition as the “democracy of the dead. It means giving a vote to the most obscure of all classes: our ancestors.” Considering the vast stores of wisdom produced by thousands of years of great men and women, the vote of the dead is an important one indeed.

Over the past century, education has taken a drastic turn toward materialism and pragmatism. One need not look too far to see its shortcomings. Classical education is a recovery of the type of education that came before. The education that produced poets like Shakespeare, Milton, and Dante, theologians like Augustine, Calvin, and Edwards, scientists like Kepler, Newton, and Galileo, and philosophers like Plato, Boethius, and Aquinas. Classical education was the fertile soil from which grew the Puritans, the hospital, the American Founding Fathers and the university. Its pedigree is long and established and the students which it has produced are worth emulating.

Classical Christian Education is the cultivation of wisdom, virtue, and eloquence by nourishing the soul on the good, the true, and the beautiful, by means of the seven Liberal Arts. This means that it does not merely seek the transferal of information from the mind of the teacher into the mind of the student. Classical Education is less about information and more about formation: The formation of whole human persons, both body and soul; mind, heart, and appetite. The formation of adults capable of living the good life, of recognizing truth from falsity, of communicating clearly, and of understanding the world in which God has placed them. 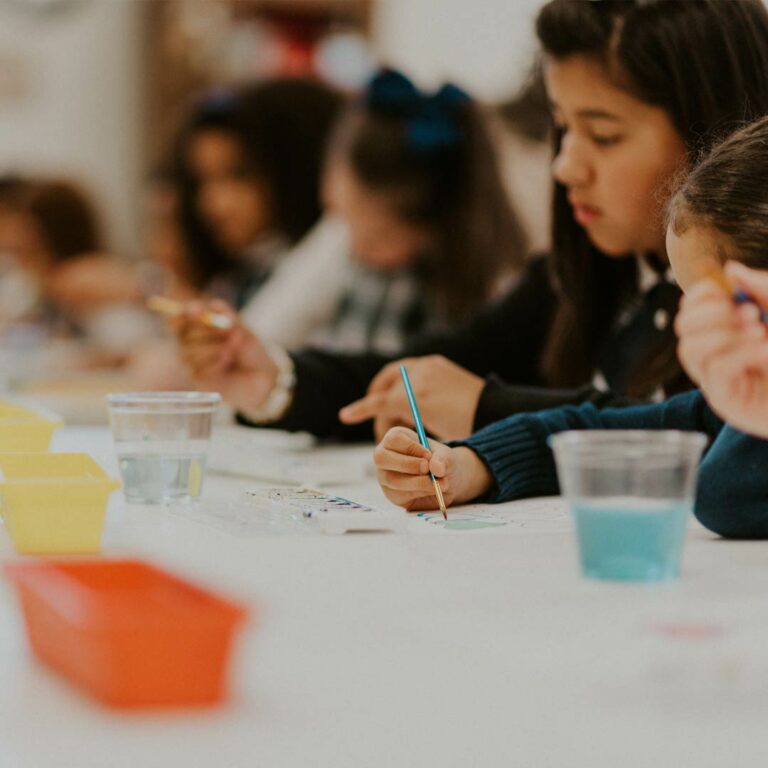 The means by which Classical Education seeks to nourish the soul on the good, true, and beautiful is the seven Liberal Arts. The Liberal Arts are so called because they are liberating. They free the soul from the constraints of ignorance and impotence so that it might pursue knowledge in any discipline. They are liberating because the degree to which a student masters the liberal arts is the degree to which he is able to perceive truth. As the Lord said, “the truth will set you free.”

The Arts are not so much subjects to be taught, but skills to be mastered, seeds to be cultivated, tools to be sharpened. They are indeed the tools of learning which, if utilized properly, give the student the skills requisite to master any other subject, art, science, or discipline. In other words, the student who has mastered the basics (the Liberal Arts), will be able to go on to master anything.

In addition to the Liberal Arts, Classical Education teaches the Great Books and Great Ideas of Western Civilization. The five canonical books of any classical school are the Bible, Homer (Iliad and Odyssey), Virgil (The Aeneid), Dante (The Divine Comedy), and Milton (Paradise Lost). As the only divinely inspired and inerrant piece of literature on this list, the Bible takes precedence. These are the foundational works of the West. But along with them, students will read Herodotus, Augustine, Boethius, Jane Austen, C.S. Lewis, Shakespeare, Chaucer, Dostoevsky, and many others. In doing so, students enter into the “Great Conversation” of the West, in which their conversation partners have the disadvantage of being dead some hundreds of years, but have the advantage of being wiser and more capable than anyone else the student knows.

An education in the great books brings Western Civilization into the heart and the mind of the student, shaping his imagination, affections, and convictions, imparting to him worthy ideas of lasting consequence. These Great Books become the grist for the mill of the student’s mind for the rest of his life.

Modern education seeks progress. For this reason, it has cast off the old ways of education, but in so doing it has rid itself of its greatest resources. The Fletcher School also wants progress, but has learned the way to attain it. In the words of C.S. Lewis, “We all want progress. But progress means getting nearer to the place where you want to be. And if you have taken a wrong turning, then to go forward does not get you any nearer. If you are on the wrong road, progress means doing an about-turn and walking back to the right road; and in that case the man who turns back soonest is the most progressive man.” For this reason, The Fletcher School is returning to the traditional method of educating. The Fletcher School is a classical school.